Beth was a member of the England women’s cricket team as a middle order batter and medium pace bowler, making her international debut in 1999, aged 17. She was part of the double World Cup winning team of 2009, and two victorious Ashes campaigns in 2005 and 2008. She participated in 72 One Day Internationals, 28 Twenty20 Internationals and seven test matches overall.

Passion for cricket is shared by Beth’s family. Her uncle is the former test cricketer Eddie Hemmings, who also played for England, and some of Beth’s earliest  memories include playing cricket with her family in the garden and at local parks in Harrow. She joined a club and began to train more formally at age 12, making her match debut for Middlesex County Cricket Club aged just 14.

During her time at Reading, Beth continued to play for Middlesex and England. She also found time to compete on the University women’s football team.

As her studies drew to a close, Beth was a member of the victorious England team that overcame Australian dominance and regained the Ashes on home turf in 2005 – a title that they regained in 2008 when they beat the Australian team in New South Wales. In 2009, they went on to win the Women’s World Cup, where Beth played in all games, including the final, and the Twenty20 World Cup, where she scored an unbeaten 46 from 34 balls, defeating Australia in the
semi-final at The Oval. She also captained her county team for eight years until 2014.

She retired from international cricket in 2013 following a shoulder injury, but continues to play for the Middlesex women’s team and promote the sport, particularly to young girls.

“My time at Reading helped me grow in confidence and character which had a huge impact on my sporting journey." 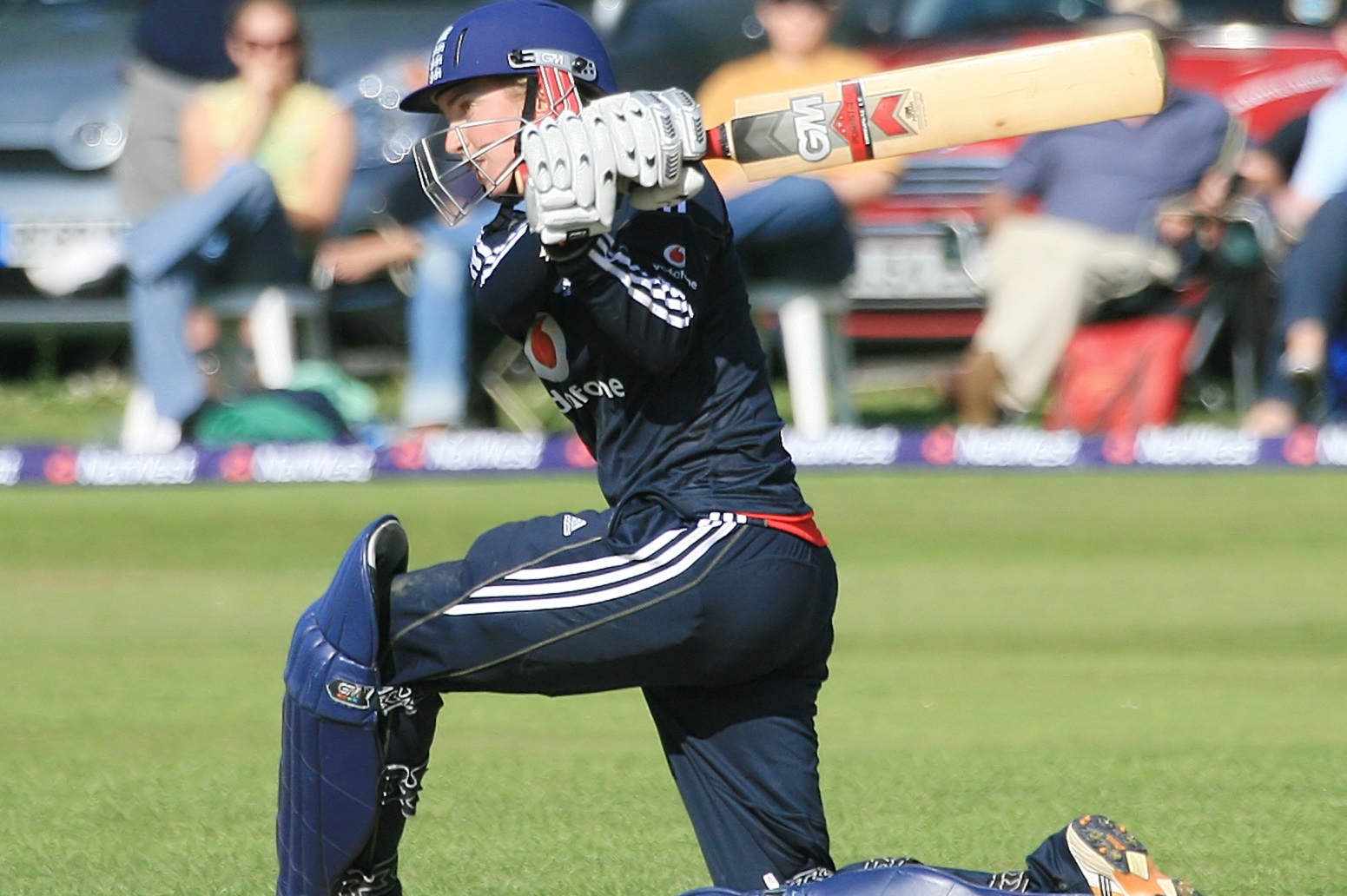